Robert here and I’m currently doing a project at Swecon (machinery) in Stockholm. Even though I am based in Stockholm it has been plenty of travelling as I am doing a digitalization project regarding Volvo Constructon Equipment which involves Swecon in Sweden, Germany and the Baltic countries. Hence, I have frequently been at our offices in Eskilstuna, Düsseldorf and in the last week; Vilnius, Riga, Tallinn and Haapsalu! 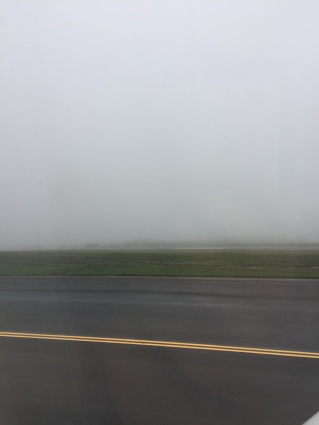 Perhaps not the most uplifting of views when I first landed in Vilnius Monday morning.. couldn’t help but thinking of the contrast to when I visited the Lantmännen plant in Florida during one of my previous projects.. : )

But it certainly got better because we soon got welcomed by Mindaugas, the Managing Director of Lithuania who showed us around and explained the business in Lithuania. We then continued with a small workshop with regards to digitalization where I gained a lot of good insights!

Afterwards I took an evening flight to Riga where we during the Tuesday basically repeated the day but with Swecon Latvia. And the next day I took the evening flight to Tallinn and Haapsalu in Estonia where we repeated it again… in other words busy but fun days in the Baltics! : ) 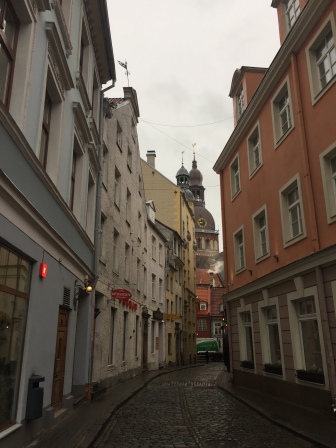 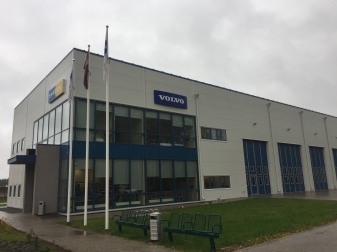 Our new Swecon facility in Riga.

Thursday I was back at the office in Stockholm for a few meetings and then catched an early Friday morning train to spend the day with Christopher, the site manager of Swecon in Mölndal/Gothenburg.

As a fellow west-coast-born, it was no surprise for me that the moment I arrived in Gothenburg it was the sunniest moment all week. And as if the weather wasn’t enough, the “Goa Gubbar” mentality/accent at the Mölndal facility would have cured even the most bitter of moods 😉 Apart from the weather and the accents, it also was a really good day as Christopher showed me around and explained the daily work in Mölndal and gave me some good inputs in how we could improve or ease the everyday work through digitalization.

Happy to always get such a nice welcoming nomatter which site-visit it is within Lantmännen!